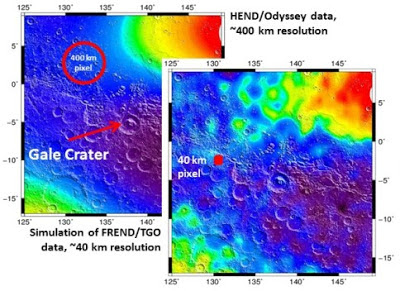 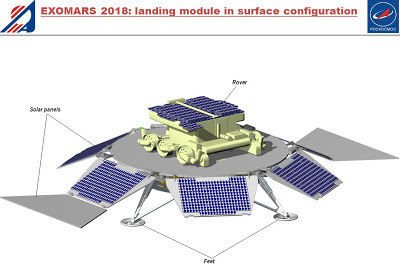 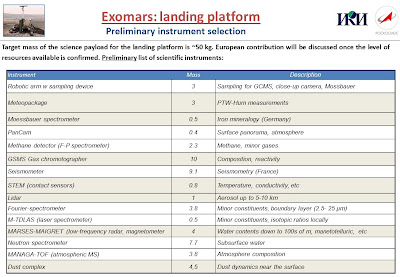 Net, this week we lost a possible mission to explore a lunar pole (although Russia has plans there, which will be the subject a post in the near future) and kept alive hopes for ExoMars with new plans for the addition of a capable stationary lander.
No comments: