India and China Step Up 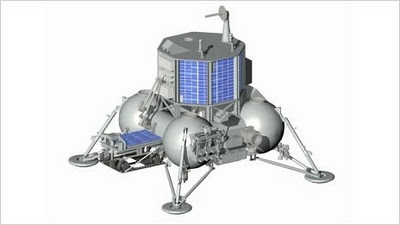 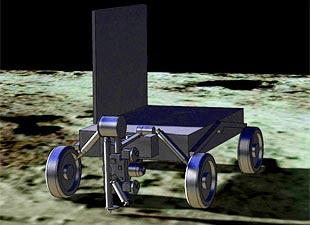 This past week, India formally proposed to fund its first Mars mission to be launched next year.  News reports have also stated that China is planning its own, independent Mars mission with a launch date as early as 2013.  Both nations have successfully delivered and operated spacecraft to lunar orbit.  Mars missions will demonstrate a new level of technical competence. 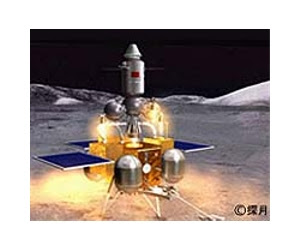 Both nations also have plans to continue their lunar exploration.  China’s are more ambitious, with a planned lander that will also deliver a 100 kilogram rover to the surface next year.  (The Opportunity rover currently on Mars weighs 185 kilograms.)  That mission would be followed by one that will return up to 2 kilograms of lunar soil to Earth.  This mission would be technically ambitious with an ascent vehicle transferring the sample canister to an orbiting craft that would then return the entry capsule to Earth.

India also plans a 15 kilogram lunar rover as part of a joint mission with Russia in which the latter will supply the landing vehicle to explore the surface near the lunar south pole.  The date for this mission has been pushed back from 2014 to 2016 because of design difficulties with the Russian lander following the failure of the Russian Phobos-Grunt mission.  (The news reports that discussed Russia indefinitely delaying its planetary missions except for the joint ExoMars missions with ESA did not mention the status of the joint mission with India.)  India will also provide an orbiter for the mission.

Little information is available for most of these missions (at least that I can find on the web using English language searches).  For example, we know that the Indian Martian spacecraft will have an elliptical orbit and will carry up to 25 kilograms of instruments.  India has released more information on its lunar lander mission, Chandrayaan-2, including a list of two instruments for the rover and five instruments for the orbiter.

Editorial Thoughts:  In the past, the sophistication of planetary missions was often constrained by the availability of technology.  China and India are fortunate to be entering the planetary exploration game at a time when advanced technologies allow them to plan an ambitious series of missions in their first decade of lunar and planetary exploration.  Both countries have excellent engineering skills.  These early missions will give them the experience to plan even more ambitious missions in the following decade.  China’s proposed lunar sample return would be particularly ambitious, requiring a lander, ascent vehicle, orbiter that can rendezvous with the ascent vehicle, and an Earth return capsule that can withstand high speed re-entry.  With these technologies, China could mount sample return missions from asteroids, comets, or the moons of Mars.  Many of these capabilities would also be useful for a Mars sample return, although China would need to develop a Martian landing system (reasonably hard for a payload that would include a return rocket) and the rocket that could ascend from the Martian surface to orbit (hard).

I am confused by the press accounts that announced funding for India’s Mars mission and give the launch date as 2013.  I don’t see how a mission can be architected, designed, built, and tested in that time.  Perhaps considerable engineering work has already been done?  If any of you know more, please leave a comment.